Who is MLK & Why do we celebrate him?

Dr. Martin Luther King, Jr was a civil rights leader during the mid-1950s. He led the movement to end segregation and counter prejudice in the USA through peaceful protest. He gave many speeches that are still quoted today. the leadership he brought to the civil rights movement opened doors to education and employment that had previously been closed to the black population in America. we celebrate DR. KING on the third Monday in January to honor his commitment to equal rights and justice for all.

MLK Champion of Education for all

Dr. King passionately advocated for education and understood its importance for furthering the status of minorities and in eradicating societal prejudices. below are a few different quotes/observations made by MLK that still hold weight we sourced several quotes from MLKdayeveryday :

Dr. King at 25 had just become the pastor of the Dextre Avenue Baptist Church in Montgomery, AL, and sat on the local chapter of the NAACP. in 1955, he led the Montgomery bus boycott for 385 days.  his outspoken and very public role in the boycott made him the best-known spokesperson for the civil rights movement. for the next decade, his skill in organizing, effective leadership, and CONNECTIONS ALLOWED him to lead marches and boycotts for a wide variety of blacks’ civil rights, particularly the right to vote and desegregation.

By learning about MLK you can gain a few lessons in great leadership.

We continue to honor and celebrate the memory of Dr. Martin Luther King Jr., here at Case•it we continue to create products that will help people stay organized, so they can focus on continued learning and pursuit of the impossible. 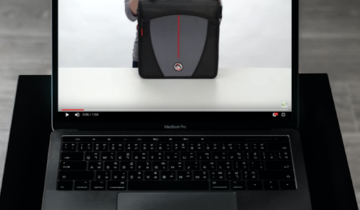 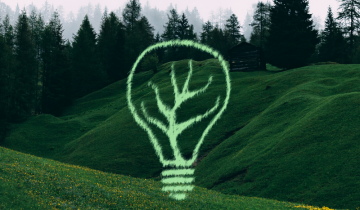 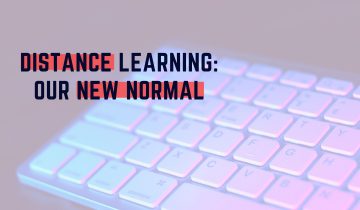