Through historic educators and current innovators.

Here at Case•it we strongly value education and innovation. We make tools for organization mostly to benefit those taking or teaching educational material. With February being Black History month, we decided to use our blog space to share stories of Black Educators from current or past that were true innovators of their time. First up is Fanny Jackson Coppin! 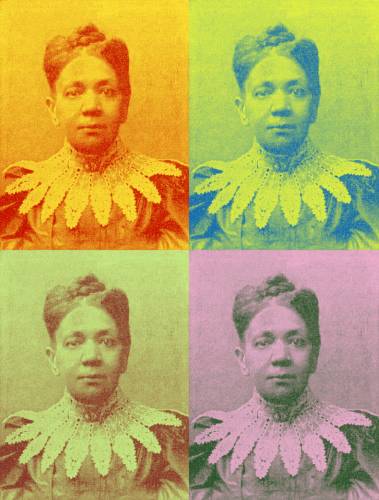 Mostly Known as the country’s first female African American principal, Fanny Jackson Coppin was an educator, an advocate, a professional, and a black woman.

She was born into slavery, and her freedom was purchased at age 12 by her aunt. She went on to work as a servant and use her extra wages to hire a tutor to guide her studies.

She went on to enroll at Oberlin College, eventually moving to take the “gentleman’s course” instead of the “ladies’ course.” During her junior year, she was asked to participate in teaching preparatory classes.  Here she discovered her love of teaching. She graduated in 1865 with a bachelor’s degree, only one of three black women to have done this during the 1860s.

“If the person is to benefit of what we call education, he must educate himself, under the direction of the teacher.” – Fanny Jackson Coppin

After graduation, She became the first black teacher at Oberlin Academy, then accepted a position at Philadelphia’s Institute for Colored Youth, what is now known as the Cheyney University of PA.  She worked her way up and by 1869, was appointed principal. Thus, making history, she continued to eventually be promoted by the board of education to the superintendent and was the first black woman to do that as well. In 1893, she spoke at the World’s Congress of Representative Women in Chicago, and delivered the speech, “The intellectual progress of the colored women of the United States since the Emancipation Proclamation.” She died at age 76 in 1913.  She left behind a legacy of being one of the first vice presidents of the NACW, an autobiography about her life in teaching and administration, a teacher in training school now know as Coppin State University.

Why her legacy is important? 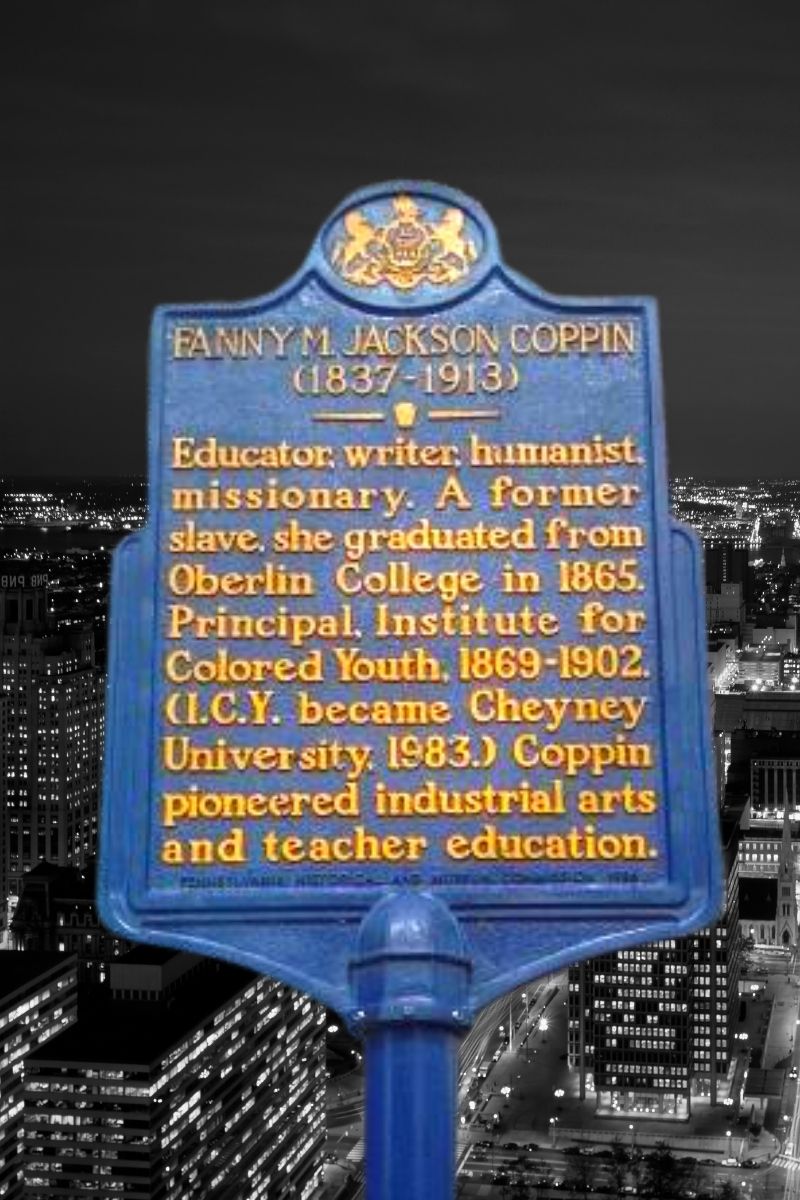 A little update from Case•it:

We will continue to share a variety of stories across all our social media channels, as well as each week a dedicated blog post about either a particular black educator or multiple. Sign up for our email newsletter to know when we update this space. As well, during the month of February, we will be offering a free gift with the purchase of a red pencil case. We chose red to acknowledge that it’s the color of passion, which we are about creating organizational tools. It is also the color of good luck in Chinese culture which we want to acknowledge the Chinese New Year, Happy Year of the Ox!  As well, during the month of February, we celebrate holidays about love and friendship, and National Wear Red Day, which is about Women’s Heart Health. 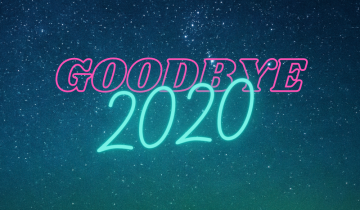 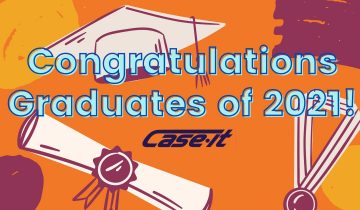 When you get to Graduation… 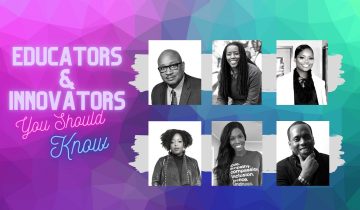